The 2nd Page of The Dead 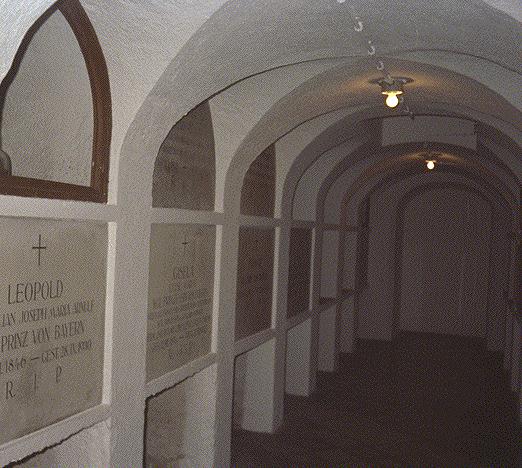 Greetings, visitor! Take a look at what the Dead have to offer us...

Apart from the pictures, you may be interested in some true stories and special features...

The Transfer of Napoleon's Corpse
The Restoration of the Imperial graves in Speyer
The Destruction of the Royal Tombs in St. Denis


Note: The picture on this page offers a view of the crypt of St. Michael's Church, Munich. Many members of the Bavarian royal family, the Wittelsbachs, are buried here.

Go to The Page of The Dead